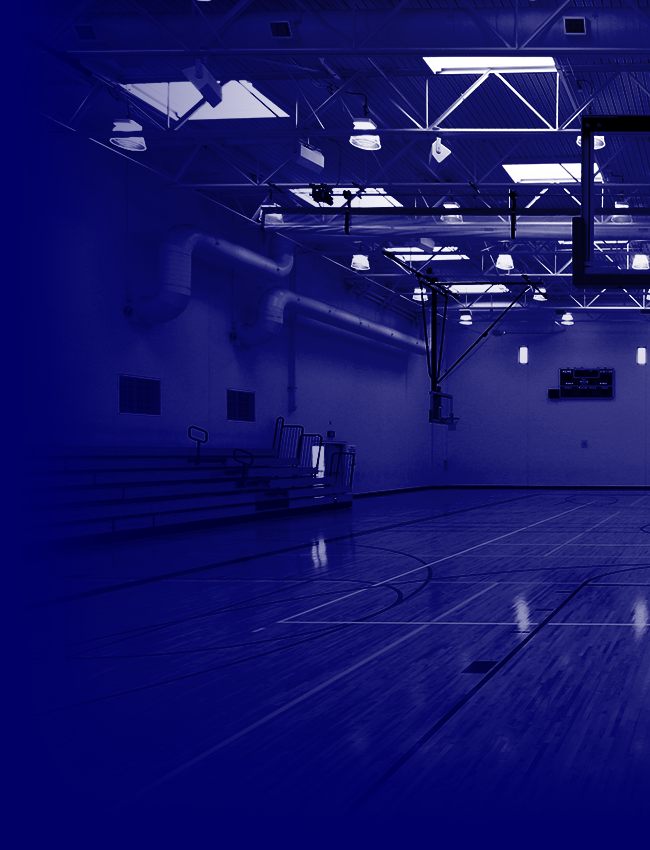 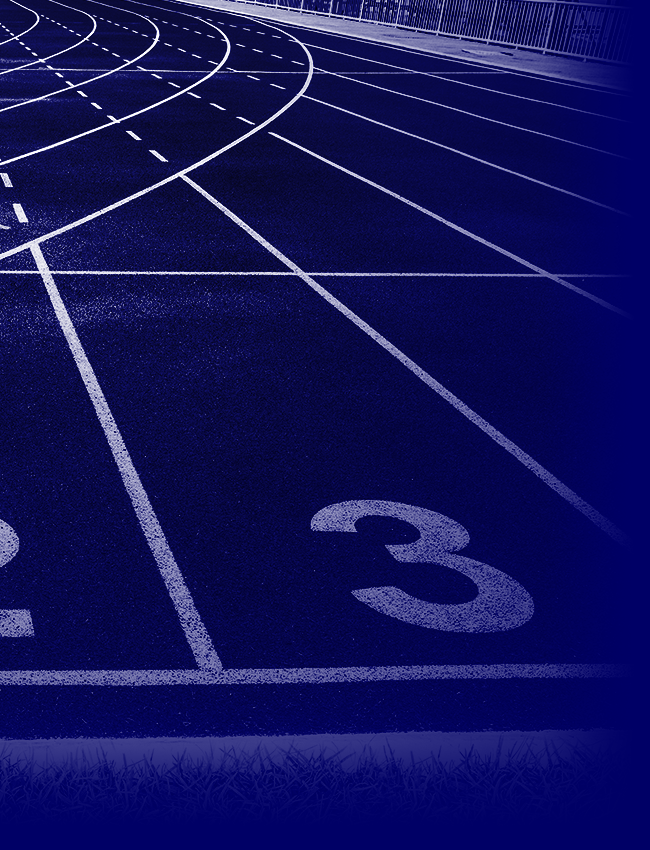 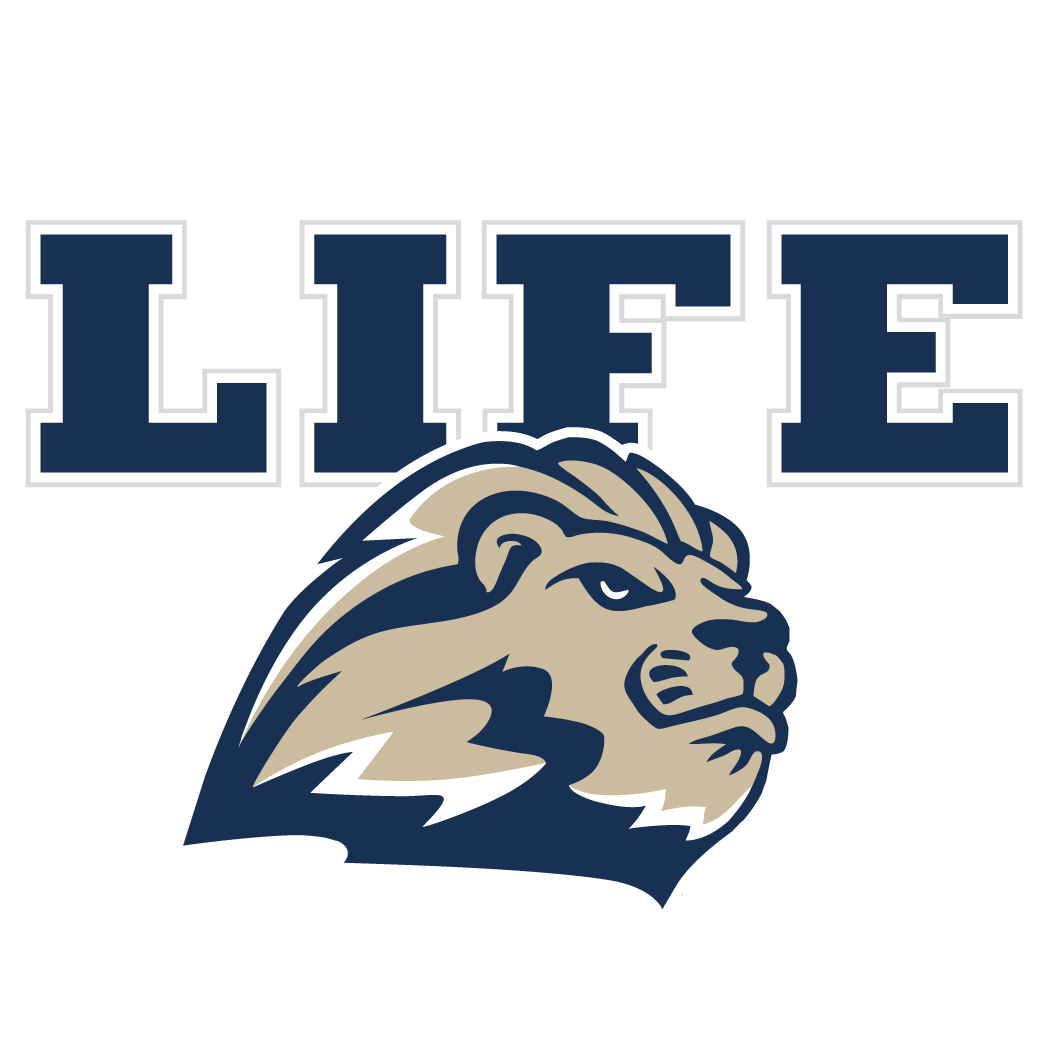 Wounding her ACL, MCL, and meniscus all at once her sophomore year, Clark’s knee suffered torn ligaments and damaged cartilage. Severely impairing the rotation of the joint, Clark recalled the moment vividly.

“It was the first quarter of our game and I and this girl collided. My knee got stuck, and I let out a loud scream,” she described the accident.

“I just remember being so scared,” added LHSOC’s Head Basketball Coach, Charity Page. “When an athlete goes down and stays down, especially when you hear them scream, you immediately think the worst.”

Sitting out the rest of the game, the school’s athletic trainer advised Clark to see a doctor. A couple of days later, Clark’s MRI results proved her injury to be worse than what she originally expected, derailing her athletic career for the next nine months.

“It was really upsetting news because I was getting in the groove, definitely improving,” Clark told of her season. “Then they told me that I would be out and everything felt like it was crashing down and I started crying. […] I felt like I let my team down.”

“I’ve seen her battle mentally and she loves basketball and just wants to be on the court,” Page said of Clark’s upsetting news. “It’s in her. She naturally loves the game.”

With the severity of her injury, Clark underwent surgery roughly two months after the incident, followed by physical therapy.

“It was constant rehab, going really hard to build up my strength,” she told of the physical and mental exhaustion. “I was really weak. I couldn’t walk on it at all.”

“She was very resilient through the whole process,” Page nodded to Clark. “She’s a fighter and wants to do her best in everything she does.”

But to make matters worse, the strike of the COVID-19 pandemic delayed Clark’s time frame further, limiting her to at-home rehabilitation for three more months.

“She was supposed to be back in August but she didn’t come back until early November this year,” Page said.

Though Clark’s spirits were low during that time, she credits her Life School family for being a constant encouragement that kept her looking forward.

“She’s [Page] been so supportive through the whole thing,” Clark teared up. “And the team, they’ve been encouraging me and always making sure that I knew they were there for me.”

Leading by example, Page told how Clark stepped up and became the moral glue their team needed in uncertain times.

“Through this whole process she’s been consistent and very team-oriented, having a positive impact on them,” Page complimented. “So when she had that time off where she wasn’t playing anymore, she still came to practices, games, and poured into the team as much as possible. She’s the ideal athlete.”

Weeks later, the long-awaited moment came where Clark passed physical therapy and doctors gave her a clean bill of health to play.

“I remember when I had the paper and I was officially cleared and she [Page] opened her arms up and we hugged for a long time. It was a special moment for me,” Clark smiled. “I was very excited and happy to be back, I started crying tears of joy.”

“Trust the process,” Page would always tell Clark. “That’s one thing I love about Life School is the core values we go off of that go into our leadership down to the student. In life, you’ll go through things and it’s not necessarily the problem at hand but how you deal with it – that’s what matters.”

“She [Clark] got down on herself and wanted to give up but she stayed positive and kept working and in the end she was successful,” Page added.

BACK IN THE GAME

With practices and scrimmages underway, Clark was back on her feet preparing for her first game. Though excited, she told how her nerves got the best of her before she stepped onto the court.

“Part of me was nervous because there’s the pressure of this thought in the back of my head saying, ‘What if I tear it again?’” She shook her head. “But my physical therapist encouraged me saying, ‘We’ve been working hard for over nine months, just go out there and do your thing.’”

But, as history tends to repeat itself, Page described an identical moment where she held her breath.

“That game, that scared me a lot,” Page recalled. “She [Clark] collided with another girl, going for the same ball, and the girl landed on her leg, the same leg she injured.”

“But I was okay,” Clark laughed, mentioning that she finished the game. “That mental hurdle was tough, but once I got on the court it all went away. It felt like I was supposed to be there and nothing could stop me.”

With physical stamina and the mental toughness to match, Clark is focused on tonight’s game.

“I haven’t been able to play too much because of cancelations, so this Friday is my official comeback game,” Clark said, having started off-and-on this year.

“I want to show everyone that I overcame this hurdle and that this injury didn’t stop me,” she added. “There were times I wanted to give up but there were a lot of things that kept me going. I kept pushing through all the obstacles and continued to be resilient – I’m not going to let anything stop me from continuing to get better.”

Girls MS Gold Basketball at A Plus Academy